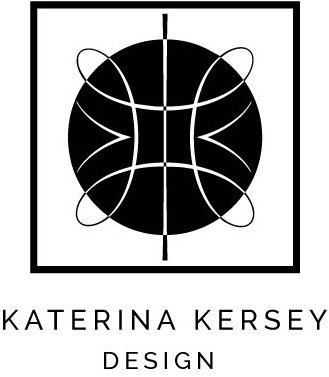 HOTEL ROOM AND LOBBY DESIGN
– INSPIRED BY THE CITY OF SEOUL – 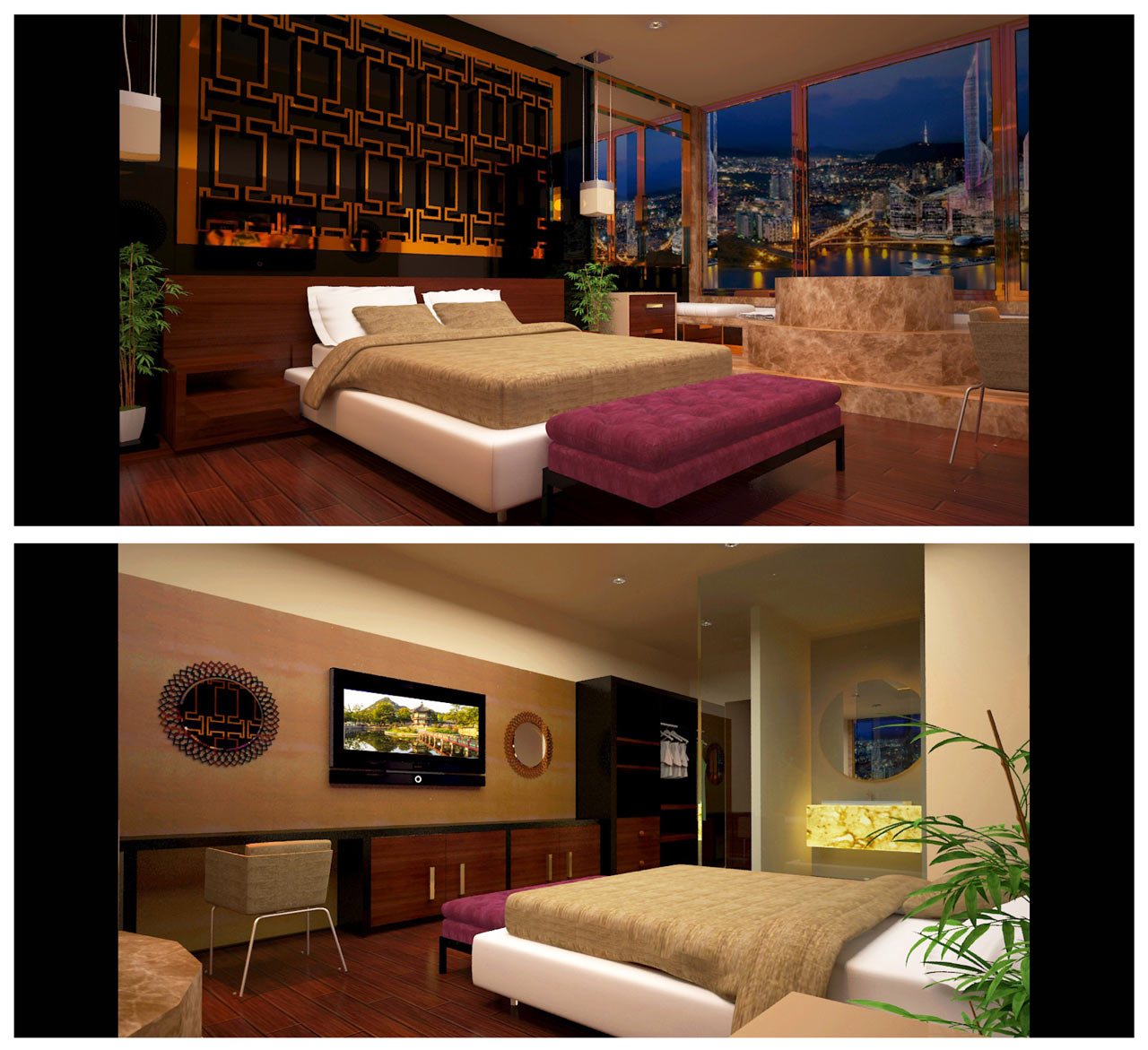 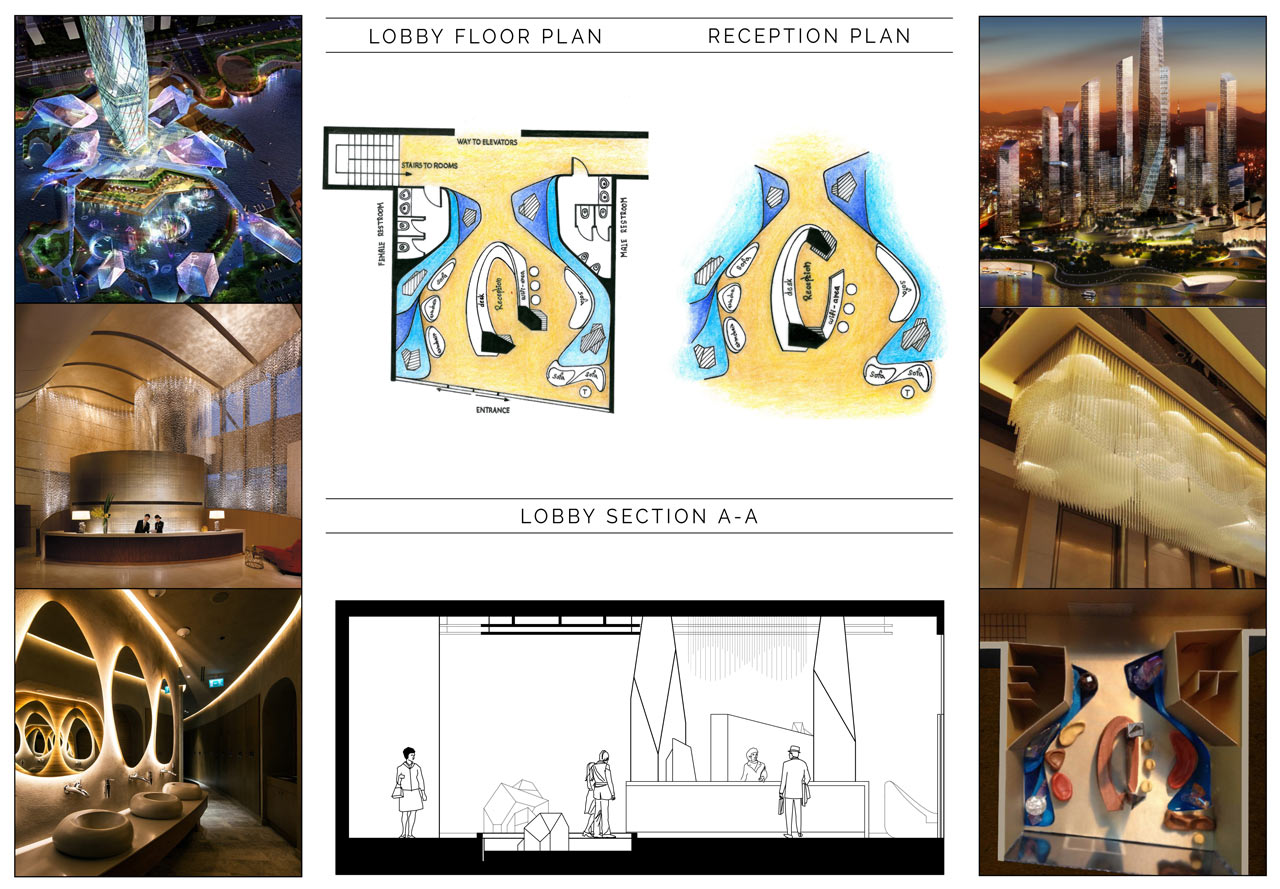 The project requirement was to design a hotel room and lobby for the 21st century that would express the quality and uniqueness of Seoul, while taking into consideration the needs and demands of travelers.

Seoul is a city of contrasts, the metropolis where hyper-modern skyscrapers and high-tech subways meet Buddhist temples, ancient palaces and street markets. Seoul is a place where the old and new exist in harmony, the city that never ceases to amaze!

This statement represents the inspiration for our concept. The rich history and culture of Seoul exudes from the luxurious bedroom with open “onyx” bathroom, the traditional embossed pattern panel behind the bed and jaccuzzi enhanced further by the beautiful panoramic view of the city. In contrast, the hyper-modern lobby features a central reception with stately glass columns, an exquisite bespoke crystal chandelier, and artificial winding creeks along the walls which reveal sparkling crystal sculptures inside. Taken together, these attributes depict a futuristic Seoul of the next few years.

A mood board, a concept board, sketches, floor plans, material and furniture boards, 5 sections, 3D model